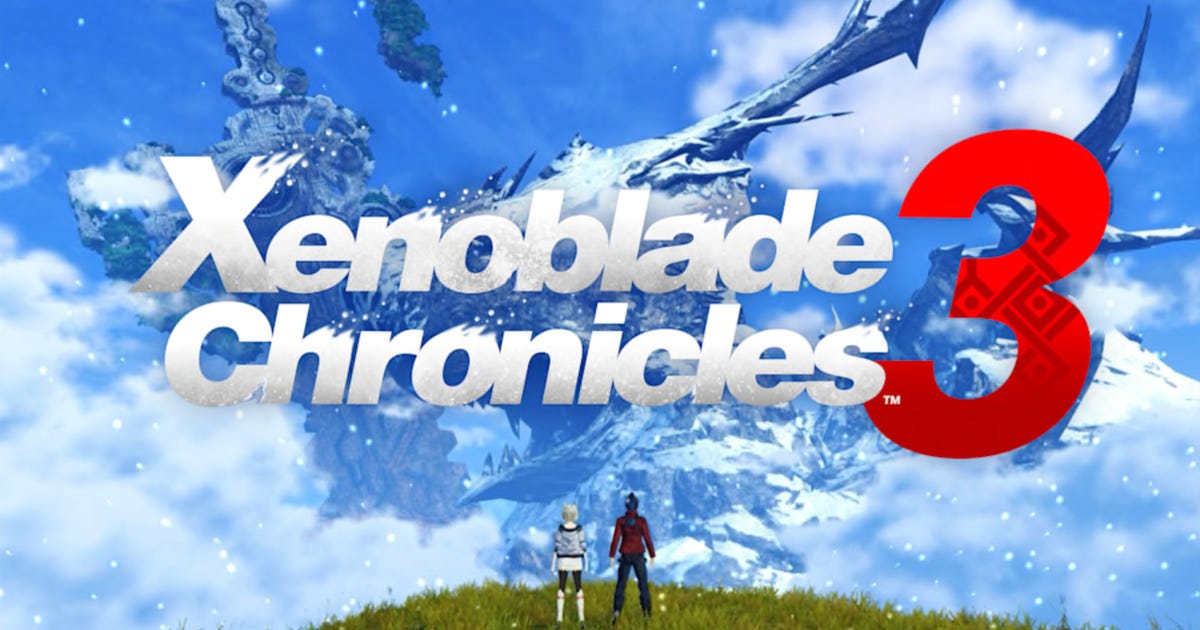 The stream kicks off at 7 a.m. PT and will showcase roughly 20 minutes of new information on the upcoming Switch RPG. The presentation will be streamed on Nintendo's official Twitch and YouTube channels.

Originally slated to arrive in September, Xenoblade Chronicles 3 is now launching in July.

This time, characters can also temporarily fuse into a powerful, mech-like creature known as an Ouroboros during battle. Xenoblade Chronicles 3 is set to launch on July 29. Nintendo will also release a special edition of the game that includes an art book and steelbook case.

That edition, however, is not yet available for preorder, and it may not arrive until after the base game launches.