Shop this ThinkPad laptop deal and save over $2,000 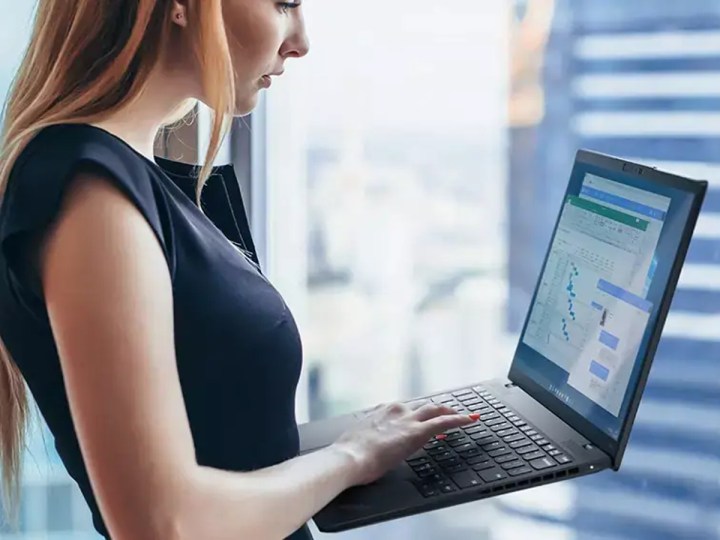 If you’re shopping for laptop deals, and especially looking for the very best student laptop deals, here’s a rare chance to save more than two grand on a high-powered ThinkPad X1 Nano Gen 2 laptop with an Intel CPU. Yes! Instead of Lenovo’s normal £3,579 price for this ThinkPad laptop configuration, you can save £2,058 during this sale and pay just £1,521.

You can get the deal when you use the eCoupon CLEARANCE2022. This is a super buy, but it’s limited to two units per buyer. Don’t hesitate and lose out on you chance to take advantage of this sale.

Why you should buy the ThinkPad X1 Nano Gen 2 laptop

First off, this ThinkPad laptop model isn’t for everyone because it has more power in every aspect than most users really need.

However, whether you’re shopping for yourself or for someone else who needs a powerful, do-almost-everything laptop computer, the ThinkPad Nano X1 Gen 2 laptop comes loaded for action. You can spend more money on later versions of this notebook, but the power combo of the X1 Nano Gen 2’s CPU, graphics, memory, onboard storage, and display are ready for the most demanding applications. At product launch, in the original ThinkPad X1 Nano review, we praised the lightweight laptop for its “solid productivity performance” as well as its good keyboard and touchpad, battery life, and the “very nice” 16:10 display.

We won’t go over all the marvelous specs in this ThinkPad laptop configuration, but take our word for it that the components are consistently powerful. The CPU in any computer sets the performance expectations, and in this case the ThinkPad X1 Nano Gen 2 has a 12th-generation Intel Core i7-1280p processor. The laptop has integrated Intel Iris Xe Graphics and an impressive 32GB of RAM soldered onto the motherboard.

Soldering may seem like a small thing to mention, but when computers work hard they generate heat, and heat expansion can be an issue with chips that plug in. So the CPU is the main engine capable of running very fast and the RAM has the space to handle lots of operations simultaneously. The onboard 1TB SSD storage component is ample although not overloaded.

Two USB-C Thunderbolt 4 ports on the laptop let you connect to pretty much any external storage or monitor option you’d need. The specs go on and on, and they’re all good, with battery life for this powerhouse in the 10-hour-plus range. You don’t need to be a computing hardware junkie to understand the need to bring the right tools to difficult jobs.

In the case of the ThinkPad X1 Nano Gen 2, whoever carries one will bring an extremely powerful tool to match all productivity challenges. Deals like this are rare, so don’t dawdle if you intend to buy a new, powerful laptop computer. You can save £2,058 on the ThinkPad X1 Nano Gen 2 laptop at Lenovo when you buy it with this deal for just £1,521 instead of the usual £3,579 price.

Buyers can only purchase two units each, and you must use the eCoupon CLEARANCE2022 to get this deal.